A black music tribute concert, a celebration enlivened by the spectacular dancing of BRODAS BROS and led by the band NACIÓN FUNK ALL-STARS captained by LALO LÓPEZ (Fundación Tony Manero) withMICHEL CLAVERO as the frontman.

5 dancers, 6 musicians and 2 singers will take the energy of HIP-HOP to the stage, a genre that emerged thanks to the Block Parties organised by New York DJs such as Kool Herc, Afrika Bambaataa or Grandmaster Flash.

After performing “Pere i el llop” with classical music, “Vibra” with percussion, “Br2” with electronic music… Brodas Bros return to the origins of funk in the 80s: James Brown, Aretha Franklin, Kool & The Gang and many more.

With hits such as “Get Up Sex Machine” or “Think”, they’ll make you jump out of your seat and dance!

A highly participative performance, a concert where the audience are free to stand, dance and sing whenever they fancy.

Peace, Love, Unity and Having Fun!

with the support of: 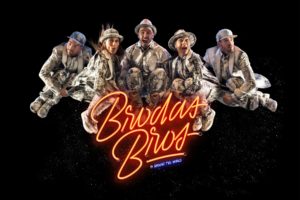 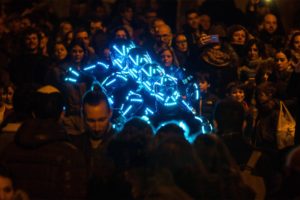 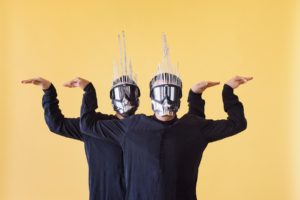 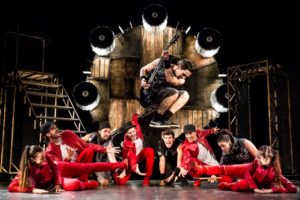