6 Dancers on wheels transport us to a world of spectacular dance, movement, movements and acrobatics. To perform this show, we will have a special guest: the Bboy and acrobat Shyno from the Arcopom Crew of Granada. A benchmark in the world of breakdancing, and for a few years now, a specialist in performing acrobatic movements and balances typical of the circus on the hoverboard (Electric Scooter).

For a few years now, Brodas Bros have been working on displacements, the transition between one choreographic phrase and another as the starting point or main element of their choreographies. A way of working with movement and generating a rhythm and a life that characterizes his shows.
In this case, delving into the slides, “sliders” are movements danced on wheels inspired by birds and their spectacular formations, or by schools of fish that never collide and generate hypnotic movements. Dancers who seek to flow to the maximum on the skates with a new range of possibilities that it offers us.

With the support of: 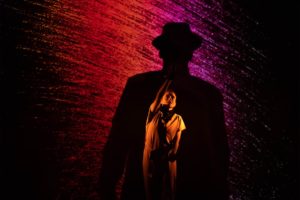 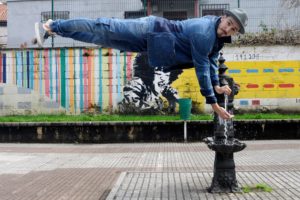 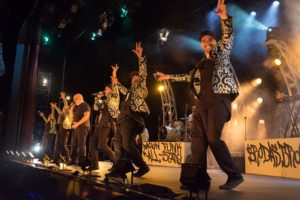